Imagine waking up in what seemed like a normal day from a phone call and to find out from that call that a horrible war broke out in your country. That was Elena Struzh’s way of finding out that her homeland was under attack and that now she and her family are in immediate danger. At first, Elena just couldn’t believe the news however, when she went outside and saw the long queues of horrified and panicked people in shops buying resources to survive off and later on when she heard the sirens she understood that the war had started. A week after the attacks started Elena’s mother had a heart attack and then fell ill and because of that Elena had to take loans from the bank because the prices skyrocketed and it was impossible to provide her mom with the needed medications. It seemed that it couldn’t get worse however a few weeks later Elena’s son, who joined the Ukrainian army at the beginning of the war, got shot in his leg while being on duty. 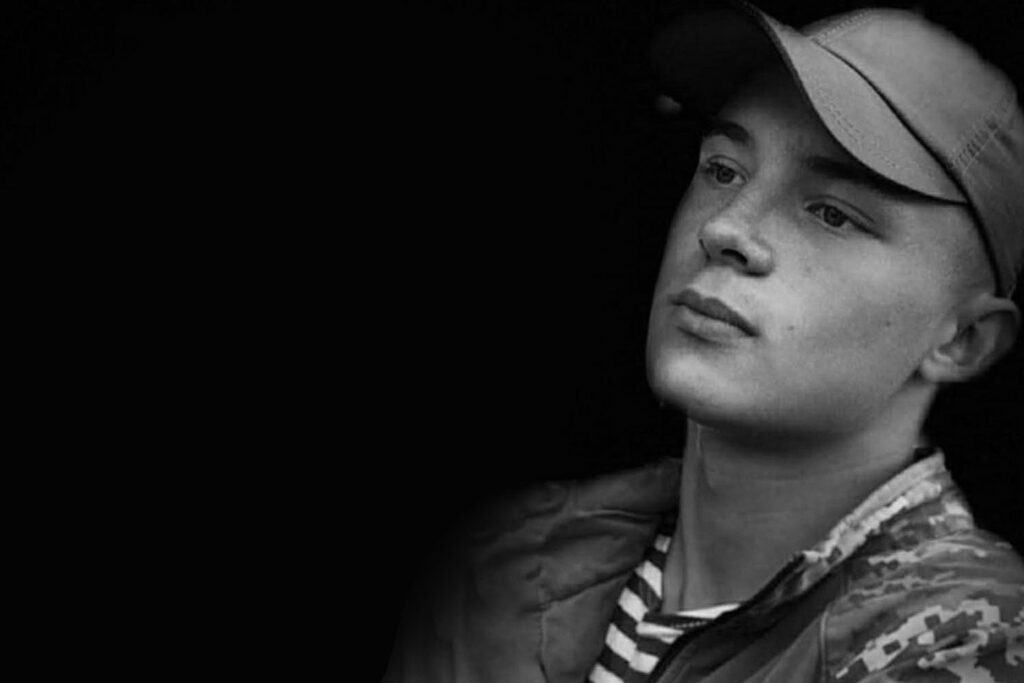 Elena’s son had to get hospitalized and get an operation and once again Elena had to take a loan. As the time went by, it became harder and harder to live. However, Elena had a childhood friend who also grew up in Lviv and later on immigrated to Israel and that friend suggested that Elena would come to Israel. Elena packed the small amount of things that she could take and with the help that her friend provided for her she flew to Israel. Elena is very thankful for the MTI staff that welcomed her in Israel and made her feel safe and at home! 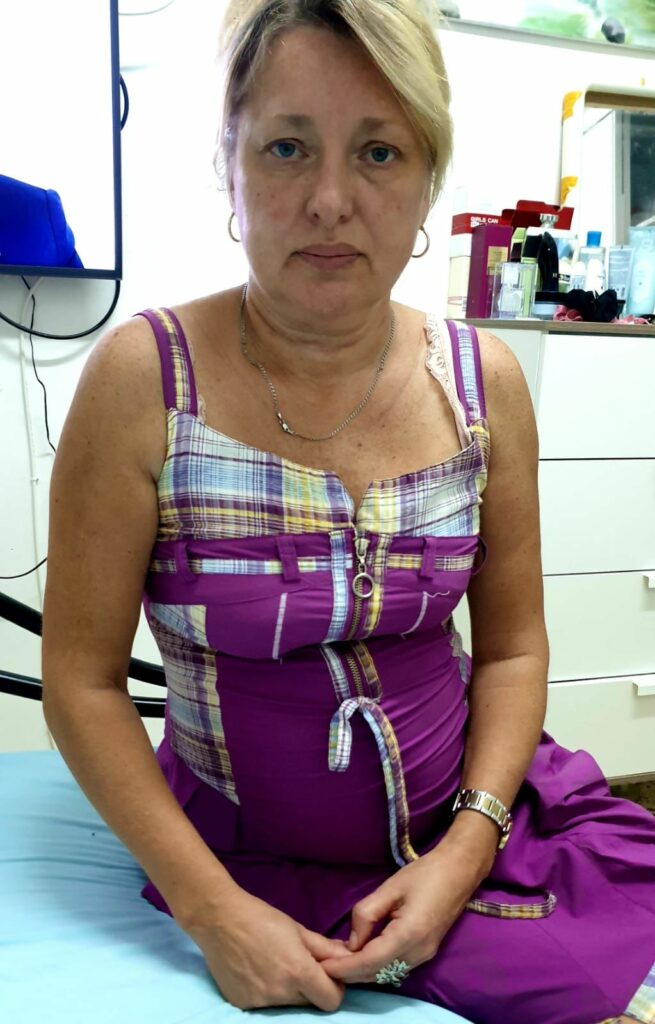